In this article we will look at some interesting facts both old and new related to real estate from around the globe. These tips were picked from around the web and you will be amazed with what we found so let's get right into it shall we!

There are legal, soundproofed oil rigs hidden as office buildings in some Californian cities

In Japan, most houses depreciate in value. Half of all houses are demolished within 38 years, and there is almost zero market for pre-owned homes.

The U.S. Capitol Building in Washington D.C. has 365 steps to represent each day of the year

Most traditional Chinese temples were designed with curved roofs to ward off evil spirits, which are thought to only move in straight lines

There’s a building in Japan with a highway going through its fifth, sixth and seventh floors. The highway is listed as the tenant on all three floors

The biggest pyramid on earth is not actually in Egypt, but in Mexico.

Amazon named a building after its first customer, who spent $27.95 to buy one book.

In several major cities around the world like London and New York, there are entire buildings built for hiding shafts, utilities, cell phone towers, railways.

Hope you were amazed by some of these facts, we sure were too. Do you have some facts around you that is worth sharing, do let us know.

Property Insurance - what you need to know 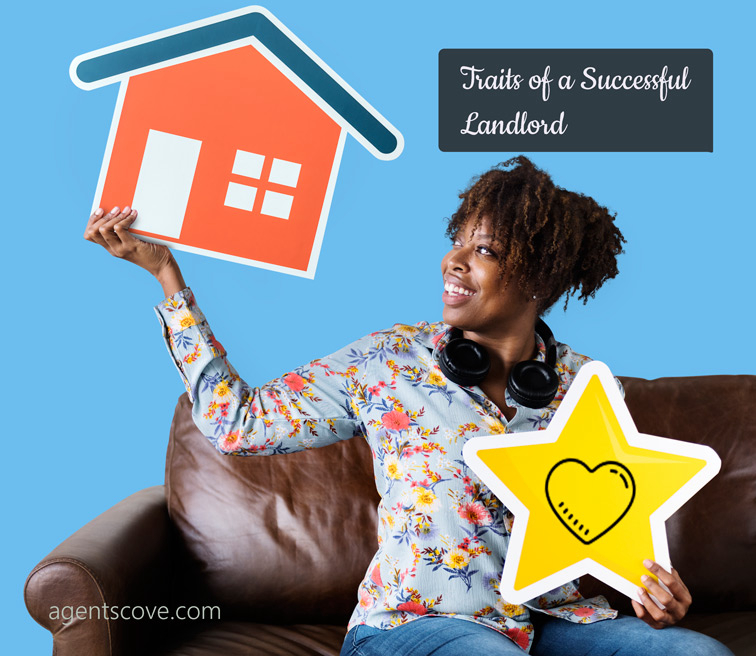 Traits of a successful landlord 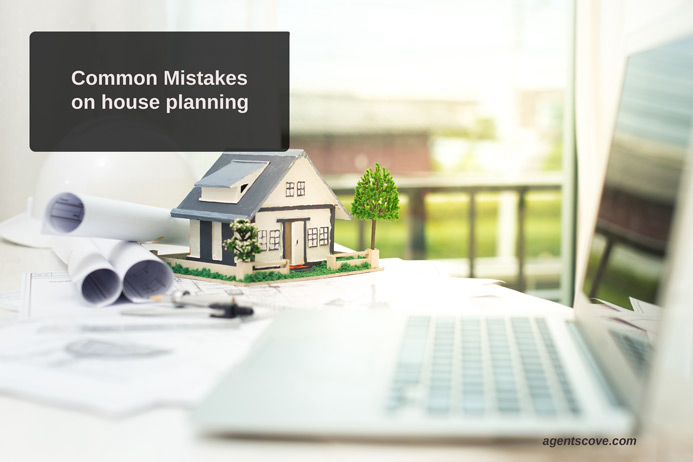 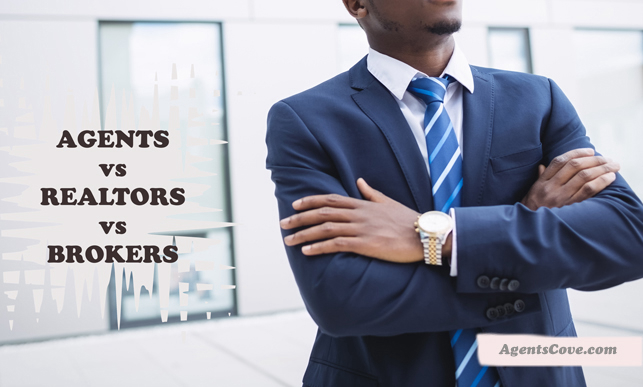